The Thirteen Attributes of Allah Every Accountable Person Must Know 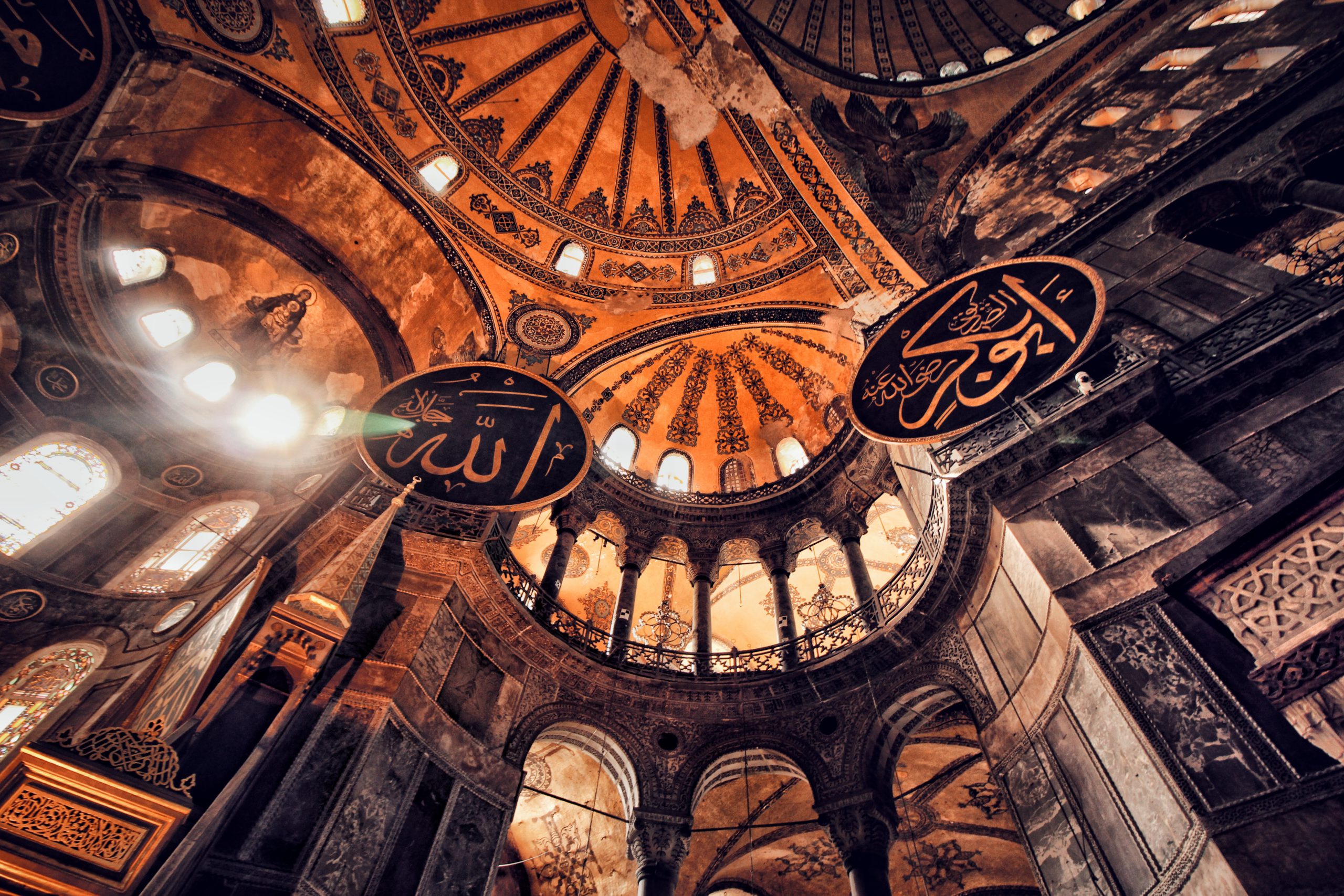 It was the norm of the later scholars who authored works in the Creed to say that the personal obligation on every accountable person (meaning the pubescent, sane person) is to know the Thirteen Attributes among the Attributes of Allah:  Existence, Eternality, Dissimilarity to the creation, Oneness, non-neediness of others, Everlastingness, Power, Will, Life, Knowledge, Speech, Hearing, and Sight; and whatever negates these Attributes is impossible to ascribe to Allah.

Since these Attributes were mentioned frequently in the religious texts, the scholars said that knowing them is obligatory as a personal obligation, meaning on every individual accountable person. Some of them said it is obligatory to know 20 Attributes, and so they added seven Attributes called Ma^nawiyyah Attributes.  They said, “…and His being Powerful, Willful, Alive, Knowledgeable, Speaking, Hearing, and Sightful.” The first method is the weightful method.[1]

[1] His being Powerful is known by the confirmation of His Attribute of Power, and likewise is the rest.

The Thirteen Attributes of Allah Every Accountable Person Must Know Praise be to Allah, and may Allah raise the rank of Prophet Muhammad and his Al and Companions, and protect his nation from that which he fears for it. Thereafter:

which means: I know, believe and profess no one is God except Allah and Muhammad is the Messenger of Allah.

The one who does not believe in Allah and His Messenger is a blasphemer and shall enter Hell eternally. Before proceeding with this treatise let it be known that the judgments of the mind are three kinds:

which means: Allah has attributes that do not resemble the attributes of others .

The attributes of Allah that every pubescent and sane Muslim is obliged to know are called the attributes of the Self of Allah and Allah is not attributed with their opposites. They are thirteen attributes; the scholars established by consensus he who is ignorant of them is a committer of an enormous sin (fasiq).

1- Existence (al-Wujud): It is obligatory to believe in the Existence of Allah. Allah said:

2- Oneness (al-Wahdaniyyah): It is obligatory to believe Allah is One without a partner. Allah said:

which means: [Know that no one is God except Allah.] Allah is One in His Self, Attributes, and Doings–hence Allah has no equal. So we say, for example: “Allah is the Creator and no one is a creator except Allah”. Allah is One but not as in numbers, because numbers are created. Rather, He is One in that there is no partner with Him.

3- Eternity (al-Qidam): It is obligatory to believe Allah is Eternal, i.e., there is no beginning to His Existence. His attributes are also eternal. Nothing is eternal except Allah and His attributes.

which means: [Allah is the Eternal, without a beginning, and the Everlasting, without an ending.]

6- Non-Resemblance to the Creation (al-Mukhalafatu lil-hawadith): Allah does not resemble any of His creatures–neither in His Self nor in His Attributes nor in His Doings. Allah said:

which means: [Absolutely there is nothing like Him.] Imam Abu Hanifah said: “The Creator does not resemble His creatures.”

7- Power (al-Qudrah): It is obligatory to believe Allah is attributed with Power, which is defined as an eternal and everlasting attribute of Allah related to giving existence to and annihilating what is intellectually possible. Allah said:

8- Will (al-‘Iradah): It is obligatory to believe Allah is attributed with Will. It is defined as an eternal and everlasting attribute by which Allah specifies the creatures who are intellectual possibilities with some attributes among what is possible for them. An example is specifying a green colored board with green instead of other possible colors. There is no difference in that regard between good and evil, blasphemy and belief, winning and losing, and other opposites among what is intellectually possible.

9- Knowledge (al-^Ilm): It is obligatory to believe Allah is attributed with Knowledge. This is an eternal and everlasting attribute of His Self. Allah knows eternally about His Self, attributes, and what He creates. Nothing is absent from His Knowledge.

10- Life (al-Hayah): It is obligatory to believe Allah is attributed with Life. Allah said:

11- Hearing (as-Sam^): It is obligatory to believe Allah is attributed with Hearing. This is an eternal and everlasting attribute of Allah with which Allah hears all things that are hearable. There is no difference between what is near to us and what is far from us because Allah is not in a place. He hears without an ear, without means, and without instruments. His hearing is not subject to weakening nor change because weakness and change are non-befitting to Allah. Allah said:

which means: [He is the One attributed with Hearing and Sight.]

12- Sight (al-Basar): It is obligatory to believe Allah is attributed with Sight. This is an eternal and everlasting attribute of Allah with which He sees all things that are seeable, without an instrument and without means. He sees the things that are far away from us and those that are near to us without any difference because Allah is not in a place. His attribute of Sight does not change or develop, because the One whose Self is eternal does not develop or change. Allah’s attributes are eternal and do not develop or change.

which means: [Allah spoke to Musa with His eternal Kalam] i.e., Allah created in Prophet Musa the ability to hear the Kalam of the Self of Allah, which is not a letter nor a sound.