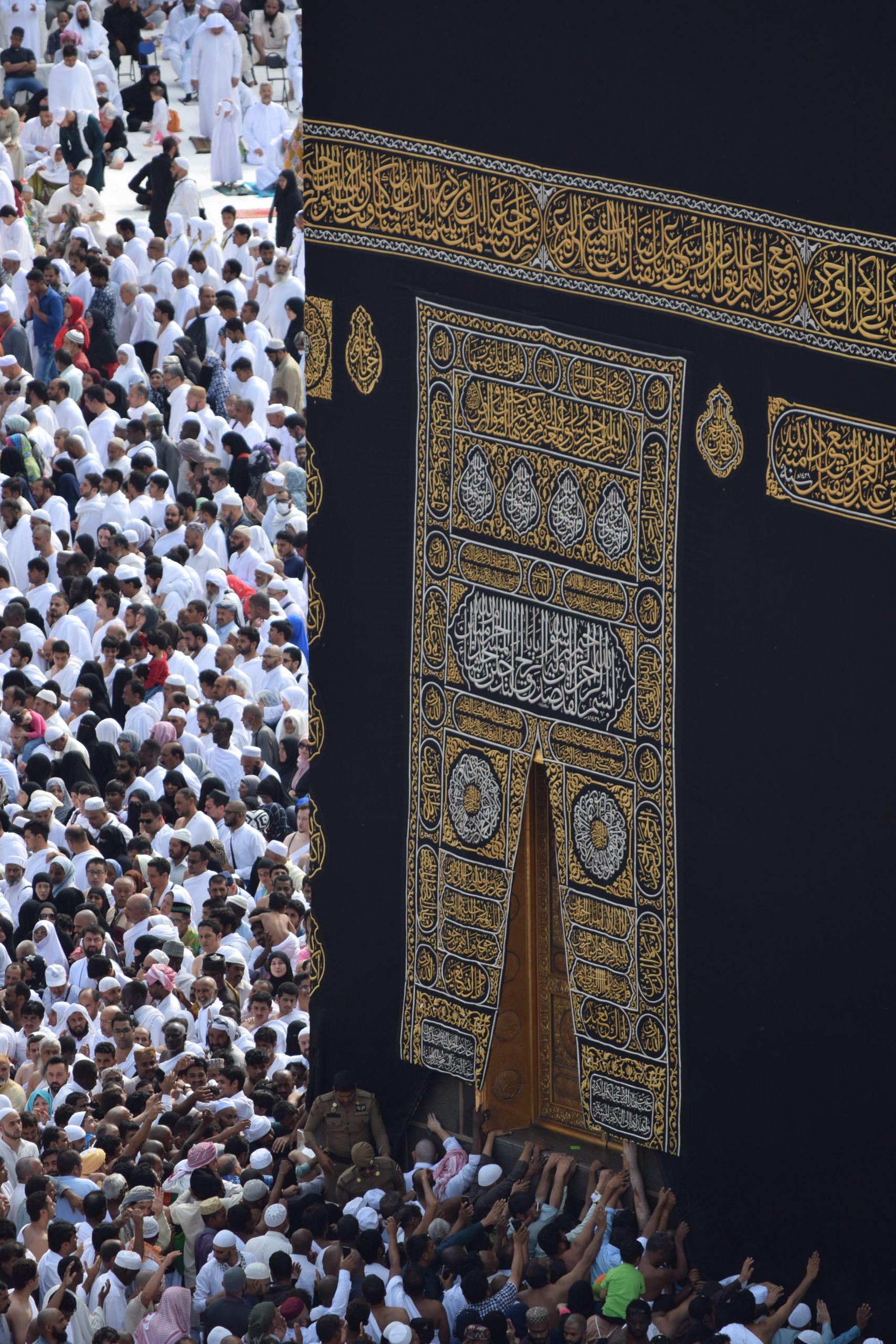 Allah, the Exalted, created mankind and the jinn and equipped them with the faculty of the mind with which they may know the Creator and discriminate between good, evil, sound, unsound, valid and invalid matters. The mind alone can deduce that this universe, with all its elements, must have a Creator who is Alive and attributed with the perfect attributes and that the Creator does not resemble the created things in any way. However, the mind alone cannot deduce that the name of the Creator is Allah, cannot deduce how to worship Him and cannot deduce what is lawful and what is not.

Allah, the Wise, sent Prophets and Messengers to convey the message of Allah; the purpose of this life, the sets of rules to be lived by and the underlying consequences.

All the Prophets and Messengers were supported by Miracles to substantiate their true claim of Prophethood. The sound mind concludes the truthfulness of the one who claims to be a Prophet when he performs a miracle that others cannot imitate on the grounds of challenging his truthfulness. Abraham was launched into a fervid fire set ablaze and neither he nor his clothes were burnt. Saleh brought out a camel and its offspring from a solid rock. Moses threw his staff on the ground and it turned into a frightening serpent which swallowed the ropes of the sorcerers of Pharaoh. Jesus shaped a bat out of clay and it became alive by the Will of Allah. Muhammad made the moon split into two halves each falling on either side of the mountain. These are only examples of many Miracles that they performed. May Allah raise all of their ranks and reward them greatly for the guidance they provided for us.

Prophet Muhammad, sallallahu ^alayhi wa sallam, informed us in his saying which was narrated by Ibn Hibban, that Allah sent 124000 Prophets and Messengers; 313 among them were Messengers. A Messenger is someone who received a new set of laws to convey from Allah, whereas a Prophet is someone who was ordered to follow and convey the set of rules revealed to the Messenger before him or at his time. Hence, every Messenger is a Prophet but not every Prophet is a Messenger.

Prophet Muhammad, sallallahu ^alayhi wa sallam, informed us in his saying which was narrated by al-Bukhari, Muslim and others, that the Prophets are like brothers from the same mother but different fathers. He further explained that their basic creed is one and the same but the laws with which they came differed to some extent. Hence, all the Prophets and Messengers were Muslim and taught that the Creator does not have partners, He is attributed with the perfect attributes, He is clear from all non befitting attributes, He does not resemble the creations in anyway, he is the only One who deserves to be worshipped and that His name is Allah . They also taught that the purpose of this life is to serve as a testing medium that determines in our minds who submits to the order of Allah and worship Him and who does not.

However, the laws differed from one Messenger to another because the Divinely Wisdom entailed that the needs of the people required such differences. At the time of Prophet Adam the institution of marriage required that the brother would marry his non twin sister. At the time of Prophet Seth that rule was abrogated, since the need was no longer standing, and it became prohibited for one to marry his sister per se whether or not his twin sister. The laws of purification, prayers and other differed to some extent from one Prophet to another reflecting the need of the people at the time the abrogation was put into effect.

Only some among all the Messengers and Prophets whom Allah sent to us are mentioned in the Qur’an. Allah told us the tales of some and did not tell us about the tales of the rest.

I shall attempt to write a concise briefing about the tale of each of the following Prophets, may the peace and blessings of Allah be endowed on all of them and may Allah grant us the support of all His Prophets and Messengers: